The City of Winnipeg is home to 619,544 people (based on the 2001 Census), about 54% of the total population of Manitoba. Winnipeg’s population grew by about 12,000 residents from 1996 to 2001. Winnipeg’s total annual growth rate has been 0.5% since 1971, with the majority of growth coming from immigration from Asia and Africa and in-migration from the surrounding rural areas, and aboriginal communities.

Winnipeg is home to Canada’s largest city-dwelling aboriginal community. This is a young city, as only 13 percent of the population is 65 or over. English is spoken by 99 percent of people living in the city. 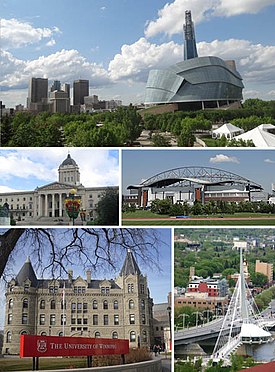 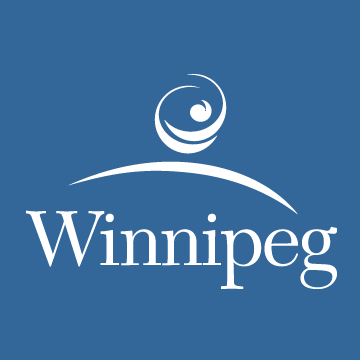